When we came into office in 2010 we made it a priority to end the abhorrent practice of child detention for immigration purposes. This is something we had committed to in our 2010 manifesto; under Labour many thousands of innocent children were detained - in some cases for months on end, in prison-like conditions.

I had the pleasure of being the first Liberal to ask a question at PMQs, and it was there that Nick announced that we would end child detention.

Nick Clegg and others worked closely with Barnardo's and Citizens UK to develop an alternative and the arrangements are a far cry from what went before. However, I felt that we needed to legislate to make sure no future government could reinstate child detention through the back-door. 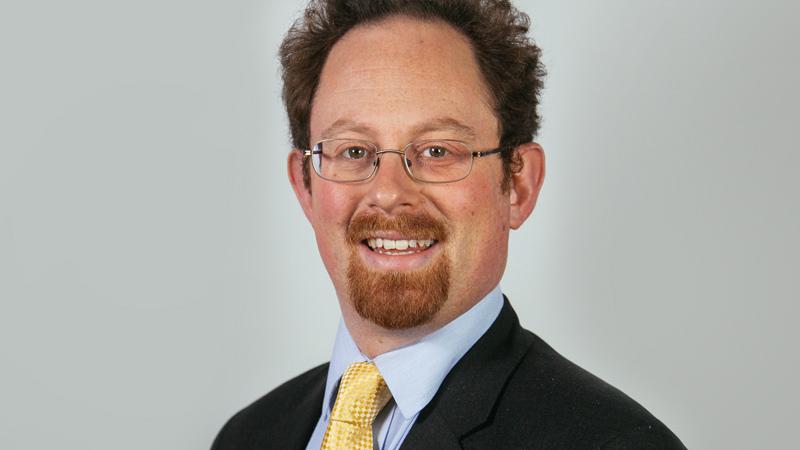 Working closely with Norman Baker in the Home Office I was able to secure a commitment from the Home Secretary that the Government would bring forward legislation via amendments to the Immigration Bill. Today as a result a series of amendments have been put down in the Lords placing Independent Family Return Panels and Pre-Departure Accommodation on a statutory footing and making sure no child is left languishing in detention for immigration purposes.

This is a huge victory for the Liberal Democrats who campaigned tirelessly on the issue in opposition and continued to put pressure on our Tory colleagues in Coalition. We have shown that taking the right action is better than sounding tough and as a result no future government will be able to reverse our policy without full parliamentary scrutiny in the public eye.

This is not just a victory for the children who will be saved from the traumatic experience of being locked behind bars and surrounded by barbed wire but also for Britain; we have shown that we are a compassionate country who will treat people with dignity and respect regardless of their situation.

Julian Huppert is MP for Cambridge and co-chair of the Liberal Democrats Parliamentary Party Committee for Home Affairs, Justice and Equality.