Labour's promises of devolution are misleading

Ed Miliband's claim that he wants the "the biggest economic devolution of power to England's great towns and cities in a hundred years" is ludicrous, considering their track record.

When in power, Labour's Government was incredibly centralised. 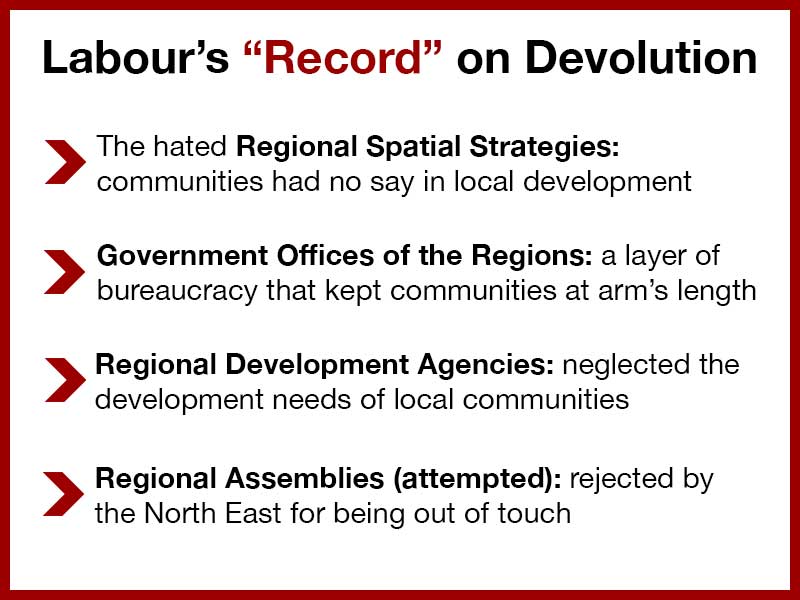 In contrast, The Liberal Democrats are already devolving powers to the cities and regions through mechanisms that are boosting local economies. These mechanisms include City Deals, the Local Growth Deal and the Regional Growth Fund, which are benefitting businesses and families, as well as creating new jobs and apprenticeships.

The Coalition has already made radical reform to the local government finance system through:

Each plan has been created at a local level by people who know the areas best. They result in new housing and education projects as well as support for business across all sectors.