Nick Clegg: Where would you rather live – Great Britain or little England?

This Easter weekend, Nick Clegg wrote an article in the Guardian to outline why Britain is better off IN Europe.

With 22 May approaching, it is Ukip's goal to propel Britain closer to the door. Nick points out that this risks us drifting away from our biggest export market and jeopardising our still fragile economic recovery, as well as threatening millions of jobs.

Amongst the number of Nigel Farage's outlandish claims, Nick addressed Farage's claim that Ukip's call for an exit is the insurgents' battle cry - "There is nothing remotely new about his party's ambitions. Ukip is simply the fresh face of a long-standing Eurosceptic establishment." 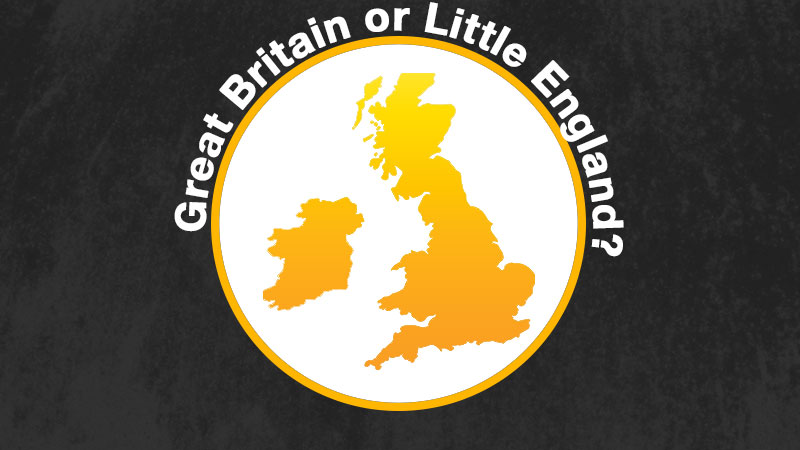 In the article, Nick Clegg focuses on how important it is to work with our neighbours, stating that the world's economic powerhouses are all working closely with theirs. He makes it clear that leaving Europe would be destructible for us on a number of issues and it is better to work together to overcome them.

"On each of the great dilemmas thrown up by globalisation, climate change, trade, global finance, terrorism and organised crime, Britain will be increasingly isolated, its influence diminished in the world."

"We understand that in order to thrive in the 21st century, our nation must continue to work with others. We are pro-European because we are pro-British: we are determined to protect Britain's traditions of engagement and leadership on the world stage."

Nick's article asks people to choose whether they would rather live in "Great Britain or Little England" - describing Great Britain as culturally diverse and open to the world, and Little England as intolerant, insular and closed.

"People intuitively understand the need for safety in numbers in an uncertain world, and remaining open and outward-looking speaks to the values of millions of British people."

The Lib Dems have started this debate, but we need more volume, we cannot win it alone. Only by working with others, can we deliver the firepower needed to challenge Eurosceptic establishment.

"The fight is on. The Threat is real. It's time to pick a side."