Vince Cable has issued a warning to Britain's top companies that they need to crack down on bonuses in order to rebuild trust.

The Business Secretary has written to the FTSE 100 members to remind them about the damage that big pay awards can have on their public image. He said pay levels at banks had been "ridiculous", which comes at a time when Barclays prepares to meet with it's shareholders this Thursday. Barclays came under fire earlier this year when it put £2.5 billion into its bonus pot, despite its dip in profits. 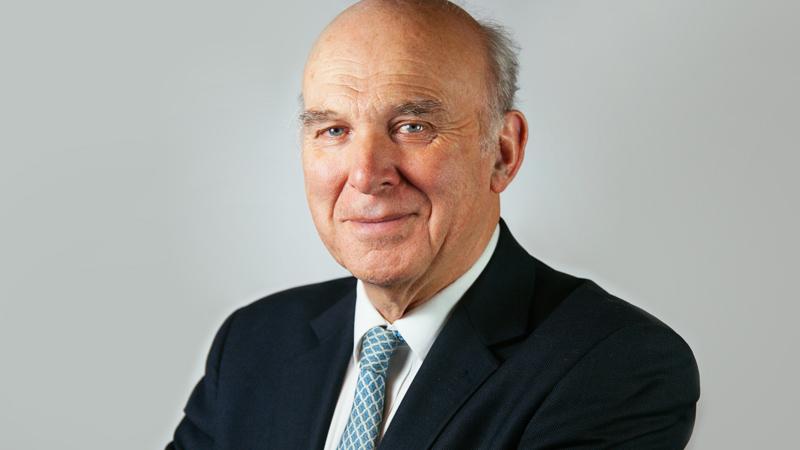 Vince introduced rules last year intended to improve transparency in the boardrooms. These laws were made to ensure listed businesses gave shareholders a vote on directors' pay in order to make a link between pay and performance. He has also said that tougher measures may be introduced unless their behaviour had improved.

"A lot of trust has been lost, because of the extremes of what happened in 2010, when pay escalated massively unrelated to the performance of companies.

"This is an opportunity for these companies to make peace with the public."

Vince Cable's letter on pay follows a number of corporate reforms that he has announced recently, including a public register with which companies have to list their true owners.

"You will be conscious that this issue continues to be the focus of considerable public debate. Unless business is seen to act responsibly, pressure for further action will inevitably result," Cable wrote. "Policies that reward executives out of proportion to the value they create are a clear dereliction of the duty to promote the success of the company for the long term,"