Nick Clegg: We need to sweep away Edwardian rules

Today, Nick Clegg spoke at the launch of the Cityfathers, a new forum for working fathers, on the need for radical change to create equal opportunities in our parental leave system.

Nick commented on the importance of change in modern society, where we now have the highest female employment rate on record. More parents choose to both earn and share childcare responsibility, but there is still an assumption that it is the father who works and the mother who cares for the children.

"But what about those households where the woman is the main earner? Or the families where a working father just wants to spend more time with his children, or both parents want to do their bit at home without sacrificing their careers?

In many ways, the system still treats these families as the exception not the norm." 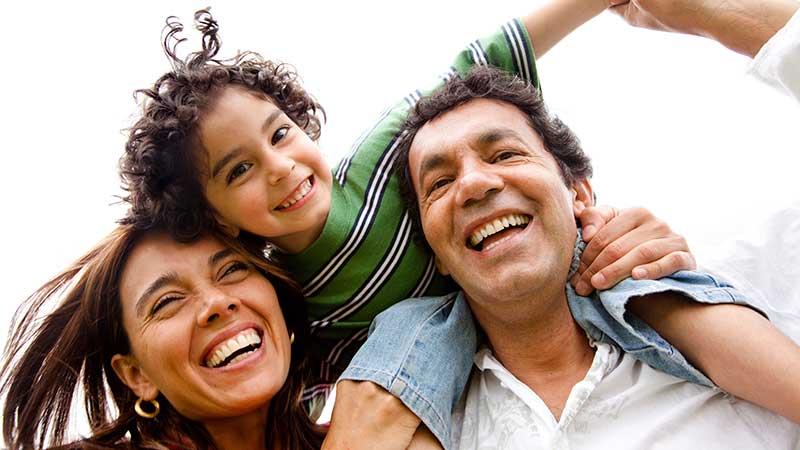 The Liberal Democrats have made building a Britain that's fit for modern families one of the biggest priorities in Government. From next year, partners will be entitled to remaining leave and pay if the mothers do not want to take their whole maternity leave. Parents will also be entitled to take off time together.

The Lib Dems have worked to increase access to affordable, high-quality childcare for families. From 2015, the Government is investing an extra £750 million in tax-free childcare, which is support worth up to £2,000 a year per child for millions of families. This is an addition to the offer of 15 hours a week of free early years' education for every 3 and 4 year old.

During his speech, Nick Clegg spoke about the need for a family-friendly Britain:

"We need to tackle once and for all the hidden prejudices which still limit the choices of many men and women. And we need to create the same equal opportunities for both sexes to care as well as earn.

How do we do that?

Well, we've got to tear down those barriers which still prevent too many brilliant women from reaching the top of their professions. For example, despite progress in recent years, women still account for just 21% of board positions on FTSE 100 companies. And only four of those companies have a female CEO."

Nick spoke about out-dated preconceptions about gender and career, and how he'd like to see more people make choices based on what's right for them.

He closed his speech talking about how better attitudes towards flexible working can sharpen competitiveness:

"That's the only way we'll secure the best, most talented and diverse workforce for Britain's success. Together we can ensure that, in the City and beyond, every British family - whatever their background or circumstances - gets an equal chance to thrive."