Mental health research should be the next big breakthrough

Nick is calling for Britain to lead the world in understanding and treating mental illness, so that it is put on equal-footing with physical health. 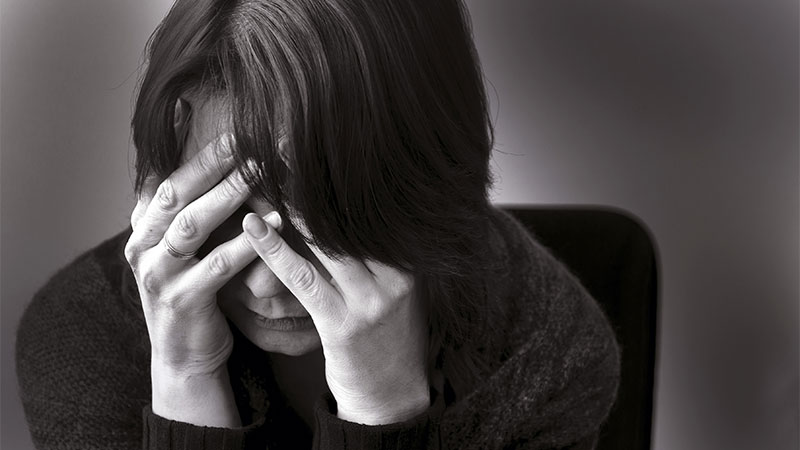 In the plans outlined by Nick, Liberal Democrats would increase funding spent on mental health research by £50m, by 2020.

"I want people who are dealing with depression to be as effectively treated as if they had diabetes.

"That is why I want to see Britain become the world leader in the next breakthrough in mental health research just as we have always been a country that is a world leader in research into physical health.

"We've led the world in research in physical health issues. We're the country where penicillin was invented, where DNA was discovered, where IVF fertility treatment was developed, I see no reason why we can't lead the world in mental health research and treatments as well.

"To that end, the Liberal Democrats will commit in our manifesto to a new research fund which, by the end of next Parliament, will be worth £50m per year."

Liberal Democrats in government have prioritised mental healthcare. We have introduced a legal duty on the NHS to promote parity of esteem for mental health and are investing £400m to increase access to talking therapies.

By establishing a mental health research fund, we can go even further and pave the way for major breakthroughs in the way we understand and treat mental illness.