Tackling homophobia on the football terraces

Liberal Democrat Minister Stephen Williams has called for homophobia on the football terraces to be met with the same zero tolerance as racism.

The Bristol West MP called for football clubs, the FA and the police to tackle anti-gay abuse with the same vigour as racial discrimination.

Sign our petition if you agree that homophobia should be met with zero tolerance. 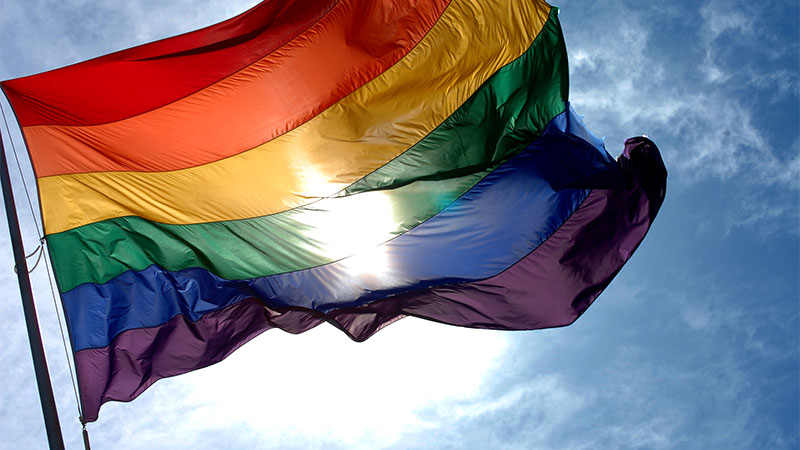 "We need to stamp out homophobia on the terraces with the same vigour that we banished racism.

"It isn't acceptable that footballers still feel the need to hide their sexuality out of fear of abuse.

"I want homophobia to be treated with zero tolerance just the same as racism and I want clubs, stewards, the police and FA to work even harder to achieve this aim."

"Football clubs in England and Wales have done a frankly remarkable job at cracking down on racism since it was rife in the 1970s.

"With the occasional exception that draws deserved criticism from fans up our game is leagues ahead of many of our European neighbours when it comes to integration."