During his visit to Mumbai, Liberal Democrat Leader and Deputy Prime Minister Nick Clegg launched a new awards programme for individuals whose outstanding achievements have strengthened relations between the UK and India.

The awards are dedicated to Dadabhai Naoroji, the first Asian MP in the UK.

A Liberal MP for Finsbury Central from 1892-1895, Dadabhai Naoroji was also the man who first brought Indian business to the UK.

The awards will have three categories - people who have furthered UK-Indian relations in the fields of commerce, culture and education.

Online nominations open on 1 September and anyone who would like to nominate an individual, either in the UK or in India, will be able to do so.

Winners will be presented with their awards at a ceremony hosted by Nick Clegg at the Foreign Office in the autumn. 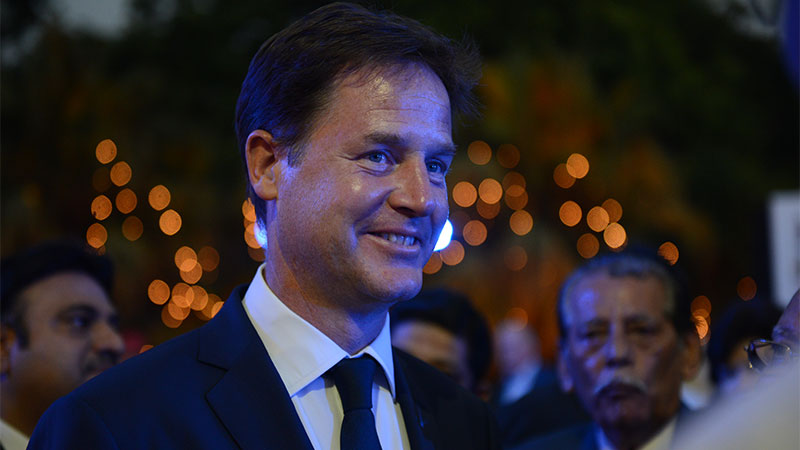 "It is a great honour to name the awards after Dadabhai Naoroji. The Grand Old Man of India is one of my political heroes, having broken down enormous barriers by entering the British Parliament as the first Asian MP and challenging European prejudices about Indians. He is celebrated for his achievements in India and in the UK, and it is fitting that we should name these awards after him."