The truth about Labour and fuel prices

Labour have claimed that people are now paying 3p more on every litre of petrol. However, after scrapping Labour's 'fuel duty escalator', fuel is now 20p a litre cheaper, the average fill-up costs £9 less and a typical motorist will have saved £680 in this parliament.

"If this is how Labour do maths it's no wonder they crashed the economy and forget to talk about the deficit.

"The truth is if we did not axe their plans to increase fuel taxes by inflation, scrap their fuel duty escalator and cut fuel duty ourselves, motorists would now be paying 20p a litre more at the pumps.

"Only Liberal Democrats are building a stronger economy and giving a fair deal for motorists." 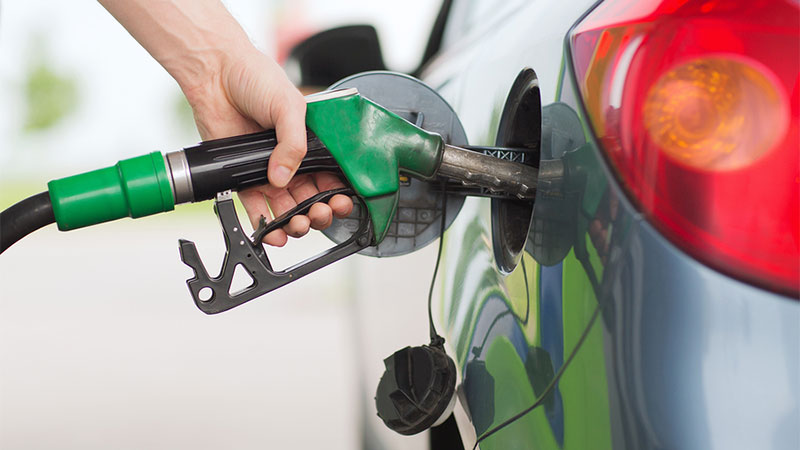 We inherited a Labour plan that fuel taxes would go up by inflation plus one pence year on year throughout this parliament. This was their so-called 'fuel duty escalator'.

The Liberal Democrats in Government cut fuel duty by 1p in 2011, scrapped that escalator and scrapped the inflation rises.