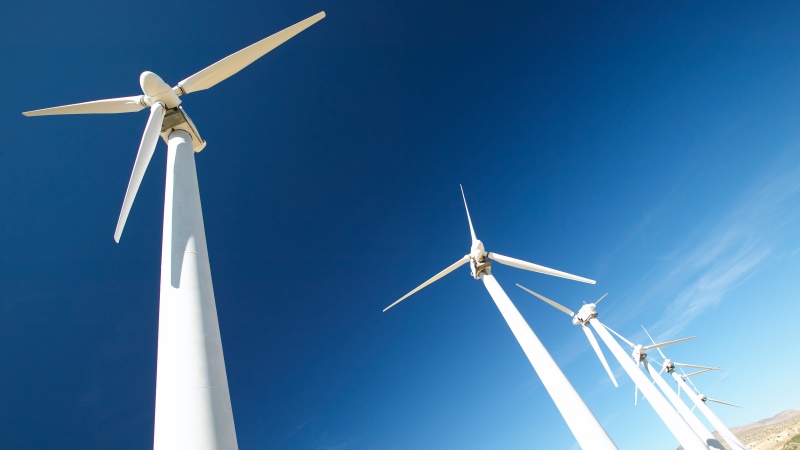 Research by RenewableUK shows that 15,400 people are now employed in Britain's wind power industry, an increase of 70 per cent since 2010.

Commenting on the new data, Ed Davey warned that the Conservative party's opposition to onshore wind farms was undermining the creation of British jobs.

In an interview with the Guardian, Ed said:

"We have had a major leap forward in recent years and there is a really good story to tell.

"But I want to be clear I am having a go at the Conservative party here. It has made it clear onshore wind is something they don't want to see in the future expansion of low-carbon energy and I think that is undermining investment now and undermining jobs."

Liberal Democrats in government have kept the environment on the agenda, despite opposition from the Conservatives.

We have already doubled the amount of energy generated by off-shore wind farms and Britain is on track to beat our renewable electricity targets for 2020.