A new garden city in Bicester

Liberal Democrat Chief Secretary to the Treasury Danny Alexander has today set out a plan to make Bicester a garden city.

The plans include building 13,000 new homes in the Oxfordshire town which will be funded by a new scheme to help build more affordable homes each year. 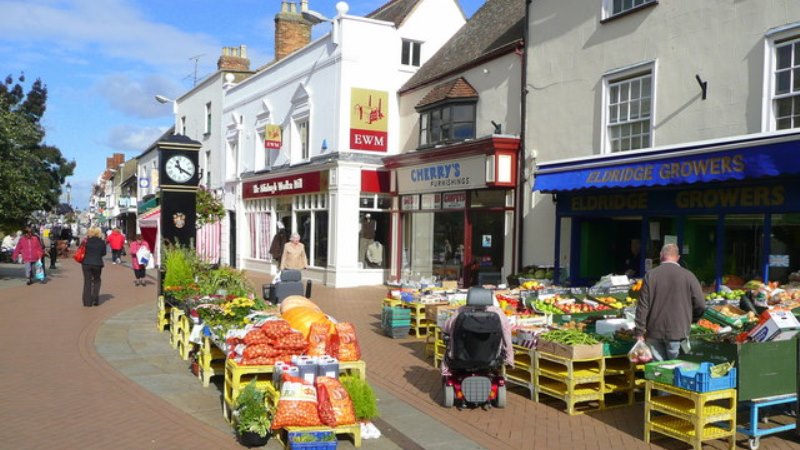 The plans form part of the National Infrastructure Plan announced by Danny today (December 2) which includes a £2.3bn investment in flood defences and £15bn of road improvements.

"The Liberal Democrats have long argued that garden cities are an idea whose time has come again.

"I am delighted that Bicester can now be confirmed as a pioneer in what I hope will be another wave of garden cities in this country.

"This is a significant victory for the approach championed by the Coalition Government - where local areas put their hand up and say we want to become a garden city or garden town."