Michael Gove shows his true colours and they’re not green 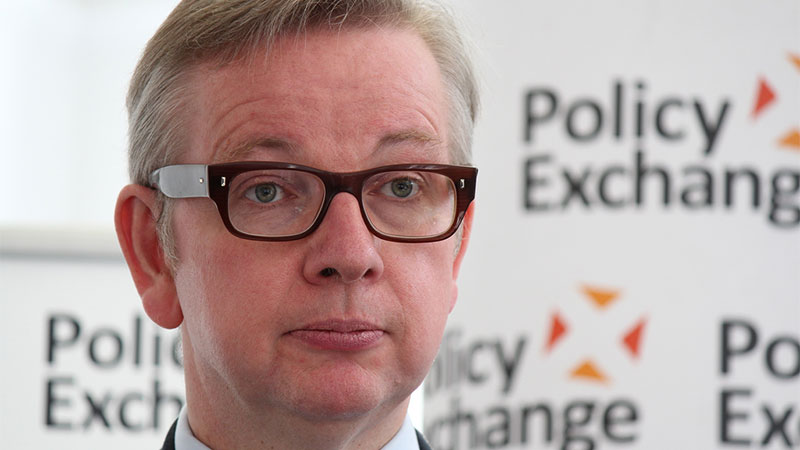 With a year away from what is hoping to be a historic global deal to tackle climate change, the UN climate negotiations in Lima have the best chance in a generation of striking a deal on global warming.

Liberal Democrat Energy and Climate Change Secretary Ed Davey has flown out today to represent the British government at the talks, which are intended to set the groundwork for countries to reduce their greenhouse gas emissions without compromising the economic development of poor countries.

The Tories have yet again betrayed a lack of commitment to green causes, but the Liberal Democrats will never abandon our commitment to the environment.