Liberal Democrats have proved a responsible partner in government

The Financial Times has endorsed the Liberal Democrats as "a responsible partner in government."

In its editorial, the FT reports:

"At this delicate moment, the best outcome would be a continuation of the 2010 coalition between the Conservatives and Lib Dems.

"Mr Clegg's party has proved a responsible partner in government.

"Voters must decide not just on the party but also on the combination which would have the best chance of forming a stable, reform-minded government.

"The country would benefit from the countervailing force of Lib Dem moderation at Westminster.

"In seats where the Lib Dems are the incumbent or the main challenger, we would vote tactically for them." 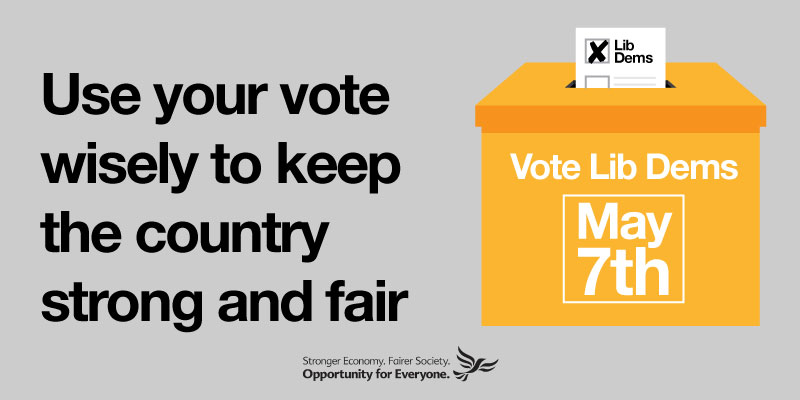