Pensioners would be guaranteed an annual increase to their state pension of at least 2.5 per cent under the Liberal Democrats.

The "triple lock" scheme increases pensions by whichever is higher of earnings, growth, inflation or 2.5 per cent. 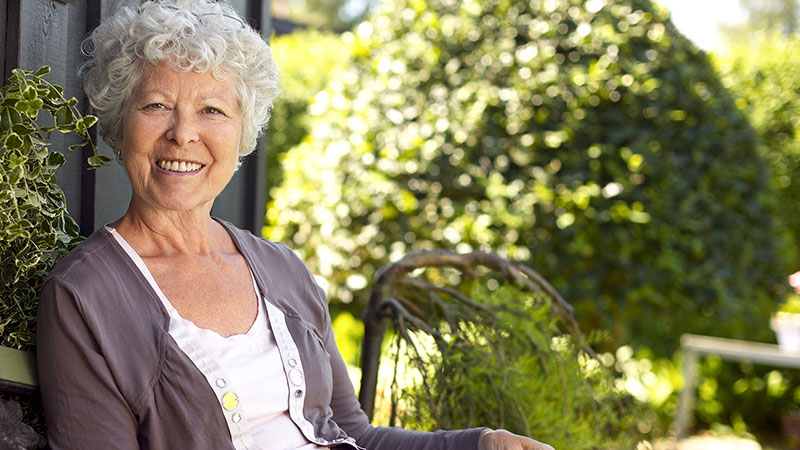 The policy was a front page manifesto commitment and key demand by the Liberal Democrats in Coalition negotiations in 2010. Since its implementation, the basic state pension has increased by £950.

The Liberal Democrat achievements are in stark contrast to the Labour years, which on one occasion saw Gordon Brown increase the state pension by just £39. Help the Aged at the time described the 75p per week annual increase as "just unacceptable"

The announcement from the Liberal Democrats comes as the party celebrates the launch of their Manifesto for Older People which includes plans to:

"Liberal Democrats believe that the way older people are treated is a mark of a fair society.

"That is why the Coalition immediately restored the link between the state pension and earnings - broken by the Conservatives in the 80s and ignored by the last Labour Government.

"Ensuring older people have a decent and secure income, a free and high quality health service and freedom as well as flexibility in retirement is essential to creating a fairer society."

"I was determined to do something about the declining state pension and I am proud to say that thanks to Liberal Democrats in government we have now used the triple lock in every year of this parliament.

"Liberal Democrats are serious about ensuring current as well as future pensioners have a decent state pension, so we will write the triple lock into law, giving pensioners more certainty that their pension will continue to rise in future.

"So when people ask - what have the Lib Dems done in government? - we can proudly answer them. We have restored a fair increase in the state pension and we are now saying that we would write that commitment into law."

"No-one wants to be stuck in hospital when they don't need to be - and for older people and their carers it can be particularly upsetting.

"That's why Liberal Democrats will make funding available to expand care at home - so that people always get the best care, tailored to their needs.

"Our £2.5billion Care Closer to Home fund will help join up health and care, improve efficiency, save money - and most importantly, improve patient care".