The Liberal Democrats have outlined a plan which focuses on getting an extra 100,000 young adults into work through on the job training such as an apprenticeship or full-time education. 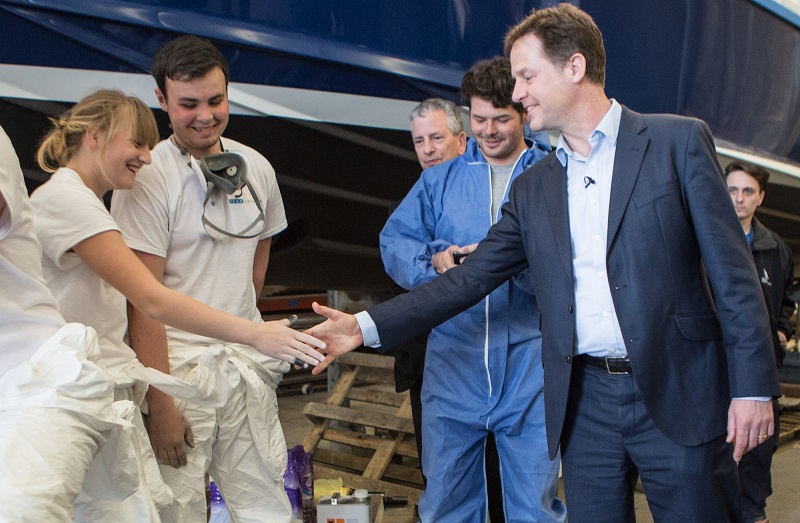 "Liberal Democrats believe in spreading opportunity to everyone, no matter what your background, and the opportunity to work and have a fulfilling and rewarding career is crucial to that.

"In Government we created two million new jobs, two million more apprenticeships and reduced youth unemployment, but it's still too high and there is much more to do.

"I want to cut youth unemployment to its lowest levels since records began, tackling the root cause and opening up new opportunities for young people.

"We can do this by doubling the number of businesses taking on apprentices, opening up work experience opportunities, transforming careers advice and investing millions into mental health services.

"Youth unemployment was rising long before the financial crash, increasing by a third under Labour. The Conservatives risk making things much harder for young people by stripping them of jobseeker's allowance and housing benefit.

"Only the Liberal Democrats have a comprehensive plan to tackle the scourge of youth unemployment."