The Conservatives will not win a majority

The Tory claim to need only 23 seats in order to win is a con.

No party will get an overall majority, and despite desperate claims by the Conservatives, they will not win an outright victory.

They know they need 323 seats to win a majority-not 23-and are trying to con their way into government. 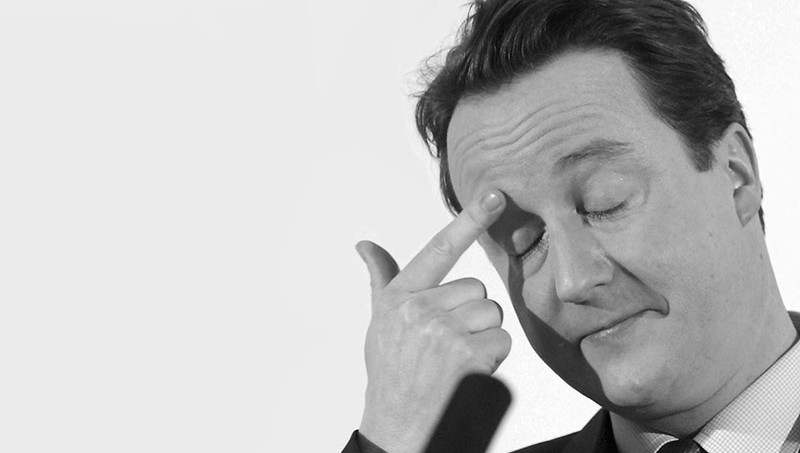 Ashcroft polls show the Conservatives on track to lose at least 56 seats to Labour, the SNP, UKIP and the Liberal Democrats, making it clear that their claim to need only 23 more seats is mathematical nonsense.

No single opinion poll backs them up.

If voters believe the con, they will end up with a Tory minority, clinging to power in a dangerous right-wing alliance.

Only Liberal Democrat MPs will stand in the way of a punitive Tory minority-government propped up by UKIP and the DUP.

This BLUKIP coalition would sacrifice fairness, slash the schools budget and balance the books on the backs of the poorest.

No one expects the Tories to a win a majority on Thursday - 99% of polls point to a hung parliament.

"David Cameron doesn't need 23 seats to win a majority, he needs 323 seats and he knows he can't do it.

"Everybody knows that no one is going to win this election outright - even if David Cameron and Ed Miliband won't admit it publicly.

"So there is a huge amount at stake. The only way to keep Britain safe, stable and fair is with Liberal Democrats in government.

"We will always put the good of the country first, adding a heart to a Conservative government and a brain to a Labour one.

"We won't let the government lurch off to the left with Labour and the SNP borrowing recklessly and threatening the future of our United Kingdom.

"And we won't let it lurch off to the right with the Conservatives and UKIP cutting to the bone and dividing our communities."