A regulated cannabis market for the UK

The most comprehensive framework for how a regulated cannabis market could work in the UK has been published today by an independent panel of experts set up by the Liberal Democrats.

This groundbreaking report sets out how the legal production and supply of cannabis could work in the UK. It was established in the autumn by Liberal Democrat Health spokesperson Norman Lamb MP. The expert panel was chaired by Steve Rolles, Senior Policy Analyst from Transform Drug Policy Foundation. 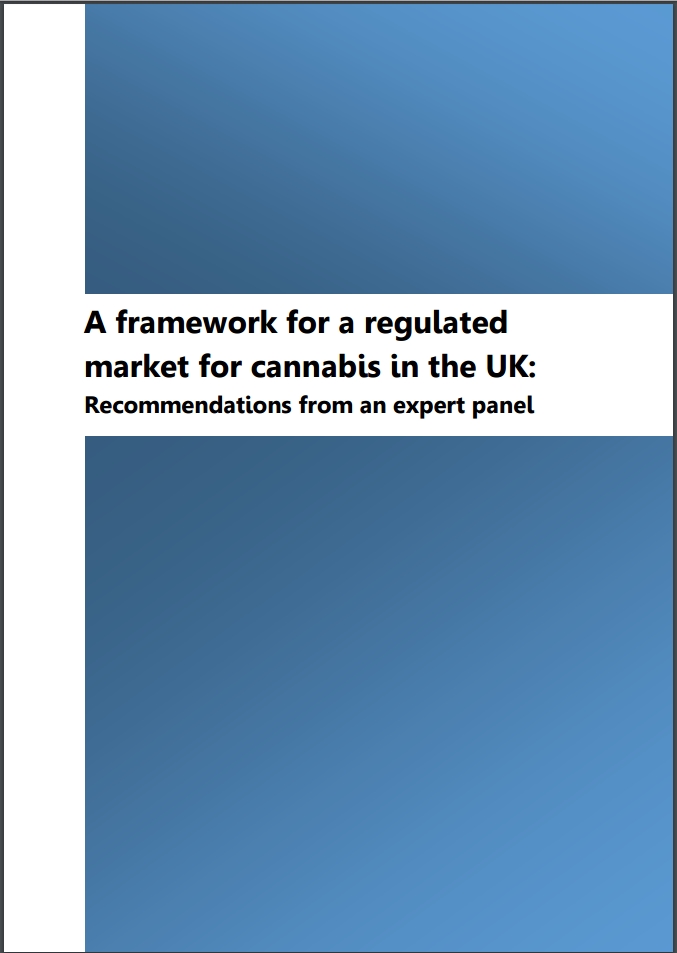 The report states there is potential for significant government revenue from taxation - credible estimates suggest up to £1 billion per year could be raised. The panel recommends cannabis should be taxed in line with its potency.

The report argues that the health risks associated with the use of cannabis are more effectively managed and minimised through a responsibly regulated market and public health interventions rather than an unregulated criminal market and punitive criminal justice response.

"This is a groundbreaking report that is a huge contribution to the debate on introducing a regulated cannabis market in the UK. Every year, billions of pounds are put into the pockets of organised criminals selling cannabis, and vast amounts of police time and resources are wasted, going after those using the drug.

"We have to be ambitious. It is not good enough to continue pretending that everything is ok, or that the current system is working. Millions of British citizens are using cannabis with no idea of the potency of what they are taking.

"The current system is doing untold harm: on health grounds and on justice grounds. Leaving the cannabis market in the hands of criminals puts people's health at risk, and criminalises people, blighting their careers. Meanwhile, how many members of the government have taken cannabis and got away with it?

"Politicians must stop making excuses for ignoring the evidence and accept a new approach is needed."

"The reality is that millions of people use cannabis in the UK and there is a pressing need for government to take control of the trade from gangsters and unregulated dealers.

"Legal regulation is now working well, despite the fearmongering, in Colorado and Washington and will roll out across the US over the coming years. A regulatory framework is in place in Uruguay and the Canadian Government will legally regulate cannabis soon. This is no longer a theoretical debate - and the emerging evidence is only pointing in one direction

"Over the decades politicians have done great work in cross party settings to explore alternatives to criminalisation and we hope that our report will further assist in taking some of the heat out of the debate. Those of us who sat on the panel are keen to see our work used by parliamentarians of all hues to shift to a policy that will make the cannabis trade and its use healthier and safer for all of us.

"Prohibition of cannabis has failed. We need a new, smarter approach and I welcome this report ahead of the Liberal Democrats' debate at spring conference. It is waste of police time to go after young people using cannabis and ludicrous to saddle them with criminal convictions that can damage their future careers. A legal market would allow us to have more control over what is sold, and raise a considerable amount in taxation.

"I have always said that we must have an evidence led approach to drugs law reform, and this report should be taken seriously. Britain has to end our failed war on drugs. The status quo causes huge damage and we urgently need reform."

Agree? Back the campaign