7 people tell us #RightToStay matters to them

With the Government still not prepared to guarantee EU citizens #RightToStay and with Tory MPs like Liam Fox claiming EU citizens are cards, we asked some of the people who signed our #RightToStay petition to tell us why it matters to them - these are their stories: 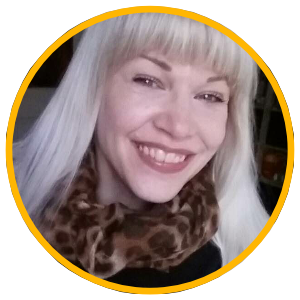 My half British teenage daughter is born and raised here, she speaks no Swedish.

We should not be treated like pawns. We have the #RightToStay

My Spanish daughter - in - law lives in Bristol with my son and their 3 children. She has lived in the UK for 16 years and has a degree in electronic engineering from a Spanish University and speaks fluent English as well as Spanish, Basque and French.

The direction that Britain has taken since the Brexit vote has upset the whole family. My daughter - in - law has changed from the confident, happy woman who enjoyed life in Britain to one who is afraid to speak outside of Bristol ( Bristol voted to remain ) because she feels that her accent will betray the fact that she is an EU citizen and not born here.

This is a quote from her last text to me:

Scared and angry this week after tone from Conservative Party conference. Being a foreigner in the UK is not as it used to be when I first came.

I am British, but I'm not proud of the way that patriotism is now being defined. For me being patriotic means being proud to be a part of a tolerant democracy that welcomes others.

It seems that patriotism for some people now means naming and shaming those employers who have workers from overseas and attacking Polish people and if you voted Remain you are not patriotic.

I despair of the direction that Britain is taking, but most of all I am worried about the future for my Bristol family. 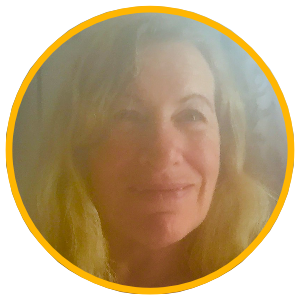 Right to stay matters to me because I am also a European migrant, be it one with a UK passport. In 1970, my mother re-married and her second husband was from Kent. My mother and previous husband had fled from communism in Hungary to Austria.

We had lived in refugee camps and later in a tiny two bedroom flat in Vienna, and I fell in love with Kent and later as a teenager with London at first sight.

I adored my stepfather who worked for the UN and was a wonderful old-fashioned English gentleman. I was lucky enough to attend London University, married a Brit and received a British passport.

After several other jobs, I ended up working as a civil servant. I was so proud and sad that my parents were not alive to see how well I had done for myself. When visiting relatives in Hungary or Austria, I was often asked why I chose to live in the UK I had several good job offers in other countries.

I told them that I felt at home here, as I had been accepted into British society, people were tolerant of other cultures, a real melting pot of nationalities living together.

I loved Britain. This changed on 23 June this year and I am contemplating moving to another country.

I speak English with a slight hint of an accent as it is my third language.

If my stepfather was alive, he would be very unhappy. He was a Churchill fan and he believed in the European idea. Our family is spread out across Europe and some live in the UK with an EU passport and some live in Vienna with a British passport.

They had not been given a vote in the referendum. I had campaigned for Stronger In. I do not want to lose my EU citizenship and would rather leave my home, my friends of 40 years, than live in a country where xenophobia rules and European citizens could be deported. I might apply for an EU passport in another country and with a heavy heart, give back my UK passport.

For the second time in my life, I feel I am losing my homeland.

For the second time in my life, I feel I am losing my homeland. 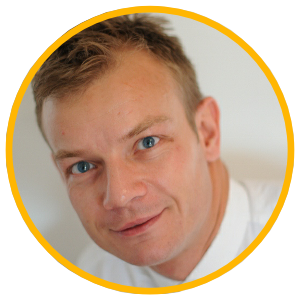 Because, in good faith and believing we are all part of the EU, I set up my life here in the UK, attracted by its liberal and open society, something the rest of the world (including where I'm from) could learn from.

Over time I met the most amazing people from all walks of life, bought my first property, set up a company and became what some say "the most anglophile German since Victoria married that Albert".

I even flew the flag for London and the UK by being a volunteer for the London 2012 Olympic Games.

And frankly, I want to get that feeling of patriotism I felt for Britain back.

Yes, I can protect myself in other ways but to feel truly at home here again the government needs to clearly state that people like myself have the #RIGHTTOSTAY 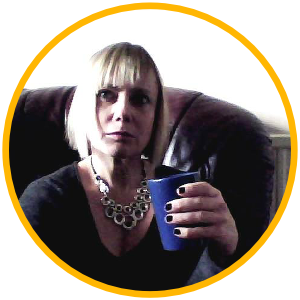 As a French national, I participated in language exchange programmes in England during my teenage years and subsequently became very much an anglophile, being very fond of this country, its people, their wonderful sense of humour and their way of life.

After my Baccalaureat (A Level equivalent), I came to Bristol to study in 1986. Following several years as a student, I met my British husband, worked in different jobs, became the mother of two lovely boys who were brought up bilingually in the love and respect of both cultures.

Having experienced most of life's important milestones in the U.K. I really feel part of this country.

This is where most of my friends are, I live in the vibrant city of Bristol, have wonderful neighbours with whom I get on really well, I am now working in a local primary school doing a job I thoroughly enjoy (surrounded by great colleagues) and cannot possibly imagine having to leave all this behind!

Besides, I feel I have been contributing to life in this country in many ways: working (and therefore paying taxes, National Insurance contributions), volunteering, charity events.

My life is in England and our family life most certainly depends on me remaining here! I cannot imagine our family being ripped apart if I were not allowed to stay! 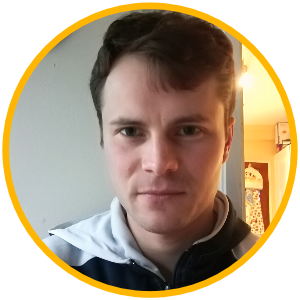 It is very simple. I am an EU citizen - from Poland. When I came 10 years ago to UK, I didn't want to stay for long.

For me it was only a temporary place to work, save some money and come back to Poland.

But when I realise I can earn more money in an unskilled position more than my mother(nurse with really long practice) I decided to stay longer.

After few months I met my future wife. We decided to stay, bought a house and put our roots in the UK. Our life wasn't easy, no friends, we didn't understand many rules and traditions, but we want to learn and share.

In that time we really thought UK can be our new home, a place where our kids don't need afraid of future, a place where education, ambition are more important than yours family connection to be successful.

We really thought UK can be our new home, a place where our kids don't need afraid of future.

We got brilliant friends, neighbours from all over the world. Since result of referendum I can't stop thinking "Whats happened with that brilliant country?" just in few days we notice rise up of hate crimes.

Years of black anti-migrant propaganda served by The Sun and other tabloids affects on society, some of my friends consider to move to other EU country and well we not look in future in positive lights, it is so much concerns, every day we can read more and more scary stories and present government ideas.

We not much different, but we just need to open for other sides. We just want to feel we are an important part of British society. 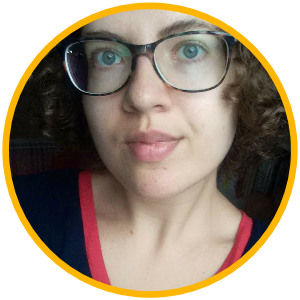 I feel utterly let down following the govt's refusal to guarantee the rights of EU citizens.

I work here, I pay my taxes, I contribute to my local community, I've never been in trouble with the law.

When I was poised to start an internship in my local studies archive and it had to be cancelled due to the Tories' austerity measures, I felt like the rug was pulled from under my feet.

I seriously considered moving elsewhere but decided against it because I love this country and I love this city. Now the rug has not only been pulled from underneath me, it has been rolled up and locked in a cupboard labelled "Your Future".

I don't have the key. What will happen to my home - the wonky late Victorian house that I love so much? How will I be able to see my friends if I have to move?

If I have to leave, I can't take my cats. Who do I know that will be able to adopt them?

And what about my future, based upon the promise that I was permanently welcome here?

Sure, these are long, long-term goals, but I have to put them on hold now. It's as if I'm not allowed to dream. Dreams are things you weave into that safe rug you stand on, and well, that's been locked away in a cupboard.

I came to the UK because of punk and banter and all the literature I have studied.

For me the UK will always be the epicentre of the imagination. So I will not take it lying down that it has taken away my right to imagine the future.

My right to dream, whether I decide to go through with those dreams or not. You want to lock away my future and keep the key?

Fine, but I'll be kicking and screaming and making the biggest possible fuss about it. If you keep ignoring me, then don't be surprised to see me tearing away at that locked door until it all falls down.

My future is MINE. I'm taking it back.