Liberal Democrat membership has surged past 82,000 - the highest level for two decades - as more and more people feel inspired by the party as the real opposition to the Conservatives.

Some 2,000 people have joined the party in just ten days, turned off by Theresa May's plans to take Britain out of the Single Market and attracted by the Liberal Democrats' opposition to "the politics of fear, division and hatred". 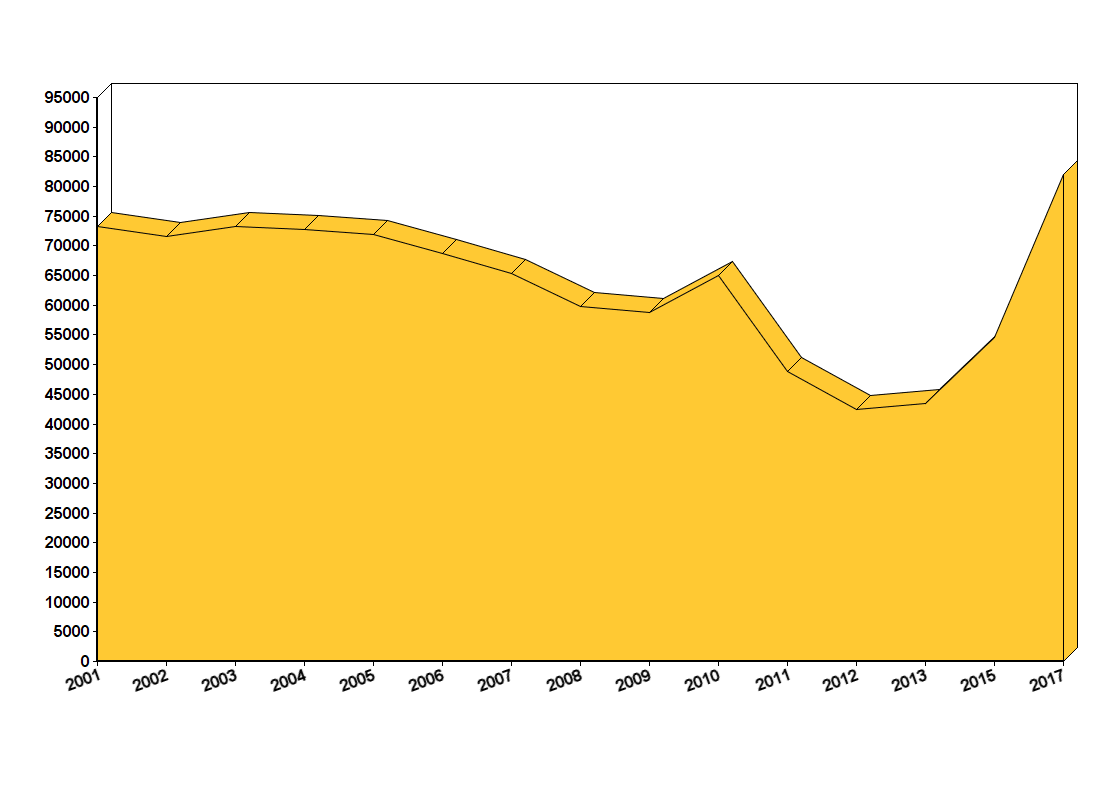 Liberal Democrat Party President Sal Brinton said: "Reaching 82,000 members is the highest membership in over two decades. With 2,000 new members having joined us in the last ten days and almost 700 joining since Trump's Executive Order on Friday, people are responding to the politics of hatred by joining the Liberal Democrats.

"The Liberal Democrats are the real opposition to this Conservative Brexit Government and it is great to welcome so many new members.

"The Liberal Democrats are needed now more than ever. As the real voice of opposition to the Conservative Brexit Government we are the only party fighting to keep Britain open, tolerant and united."